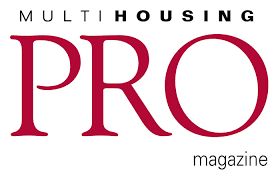 Alpha Wave Investors, a private equity investment firm specializing in opportunistic and value-add multifamily and hospitality assets in the Western U.S., has acquired Cypress Springs Apartments, a 144-unit multifamily community situated in the Centennial Hills submarket of Las Vegas. Alpha Wave acquired the asset in an off-market transaction for $15 million.

“The Las Vegas market is experiencing some of the fastest population and job growth in the country, making it an ideal locale for strategic investment,” says Jordan Fisher, a Founding Partner of Alpha Wave Investors. “There is tremendous excitement surrounding new projects in the region, including the multi-billion-dollar Raiders stadium, several new billion-dollar-plus hotels on the strip, as well as growth of major employers such as Amazon, which is developing a second distribution center in the region.”