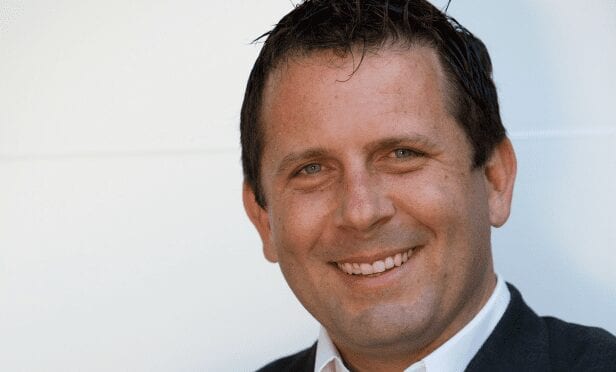 Multifamily investors are heading to Salt Lake City, where a boom of tech jobs in the emerging Silicon Slopes market has created new opportunities.

Multifamily investors are heading to Salt Lake City. The market is ripe with opportunities and has a relatively young population with an average age of 31.4, a prime age for renting, according to Jordan Fisher of Alpha Wave Investors. Salt Lake City also has a growing tech sector known as Silicon Slopes that positions the market for future growth. For these reasons, Salt Lake City has popped onto the investment radar. Alpha Wave in particular recently purchased a Cove on Bruce Apartments, a 76-unit apartment complex in Clearfield, a submarket of Salt Lake City.

“Salt Lake is an extremely attractive market for multifamily investments,” Fisher, a founding partner at Alpha Wave, tells GlobeSt.com. “It’s a great city to visit and live in. It’s been consistently ranked one of the top metropolitan areas for job and population growth for several years running. In particular, the startup ecosystem in the Silicon Slopes area is fueling tech jobs and innovation while also providing secondary campuses for several large tech companies such as Microsoft, Adobe, Domo and eBay. Even with all of this activity, the area remains affordable, with average rents at $1,130. This represents 18.4% of renter’s wallets versus 26.5% nationally.”